Fifteen years ago, Dr Paul Stankovic was an intern at the University of Queensland when Walshs offered medical students free advice regarding salary packaging. Paul, keen to find out how to maximise his money from the beginning of his career, signed up for his first meeting, and has never looked back.

Paul’s career path has been quite unconventional. Throughout his career he has been a locum doctor, moving from one place to another and regularly taking short term contracts.

From day one Paul has taken advice from the wealth creation experts at Walshs on how to maximise the good money he was making as a locum. He has also placed the business side of his finances in the hands of the accounting team. Not only have they helped with taxation and other necessary aspects of running a business as a sole trader, they have also helped to streamline his systems, setting him up with Zero software and helping him keep his personal and business finances separate. The result has been that Paul spends significantly less of his precious time on bookkeeping. Currently living in Melbourne and working in Western Australia, with family in Brisbane, Paul’s rapid location changes have never caused an issue when working with Walshs. He has found them to be flexible in the way they communicate to ensure time zones and location are no issue. Over the years, Paul and the Walshs team have built such a trusting business relationship that he is able to confidently leave his investments in the hands of the experts and be sure that his wealth is growing as he continues doing what he does best.

“As a locum doctor and sole trader I trust the Walshs team completely with both my personal investments and my business affairs. For more than fifteen years they have expertly provided the most comprehensive advice for my specific situation and I know that my wealth is safe in their hands.” 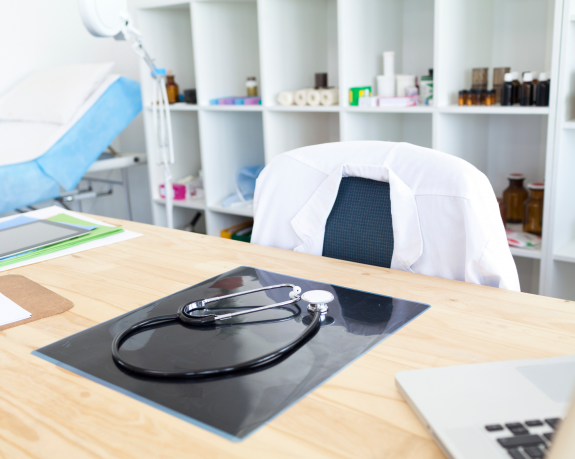 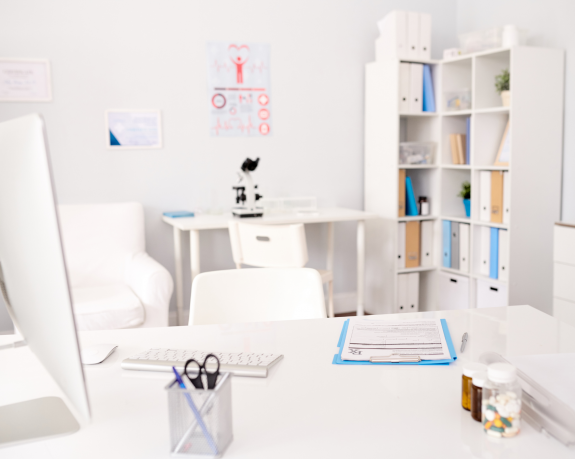 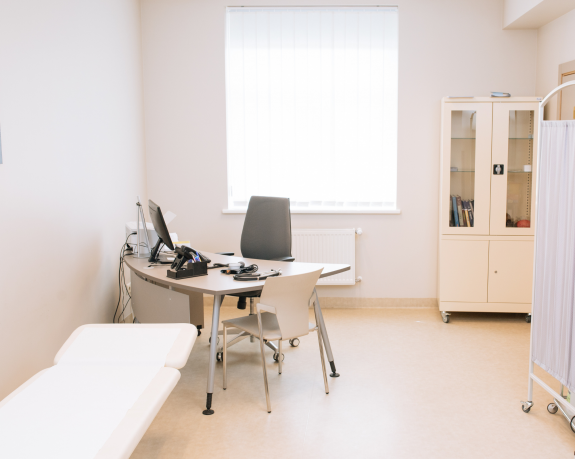 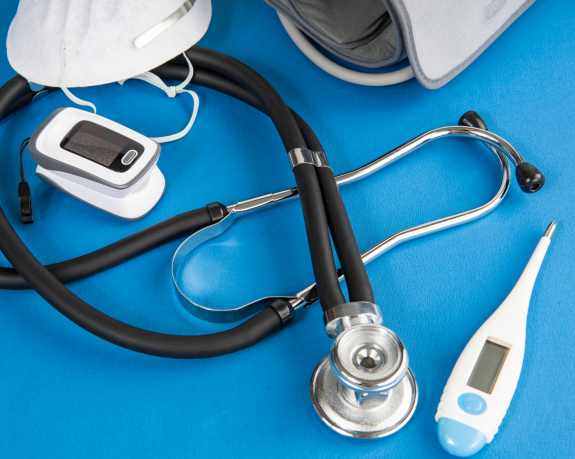 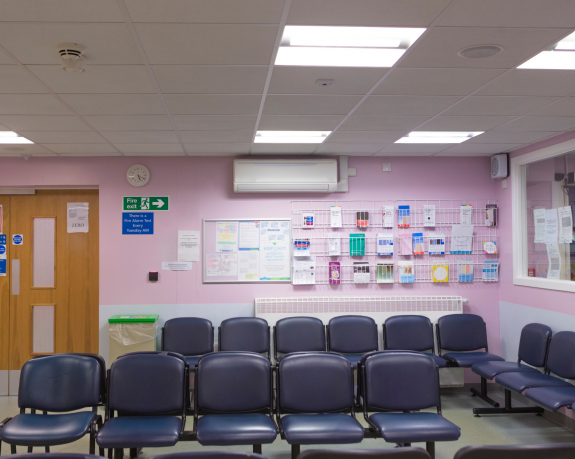 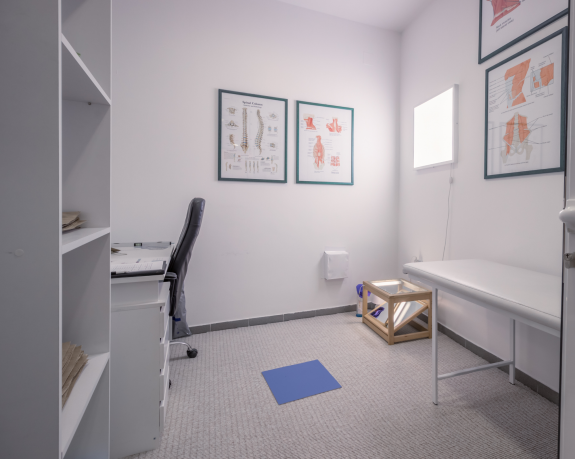 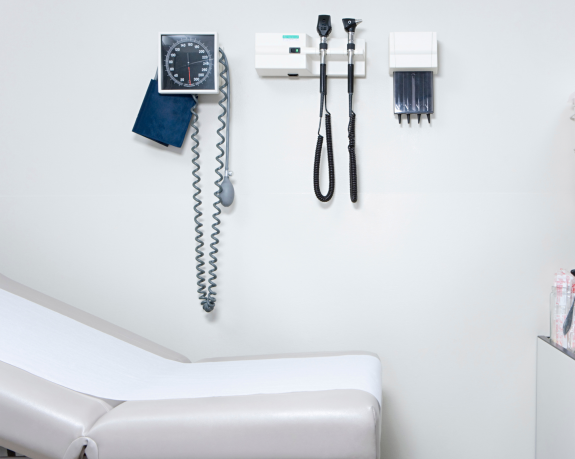 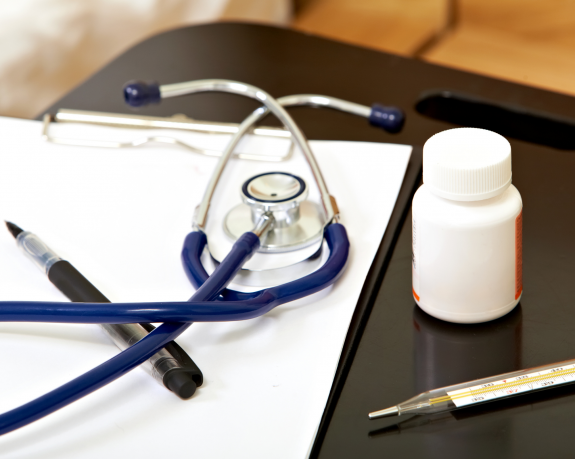 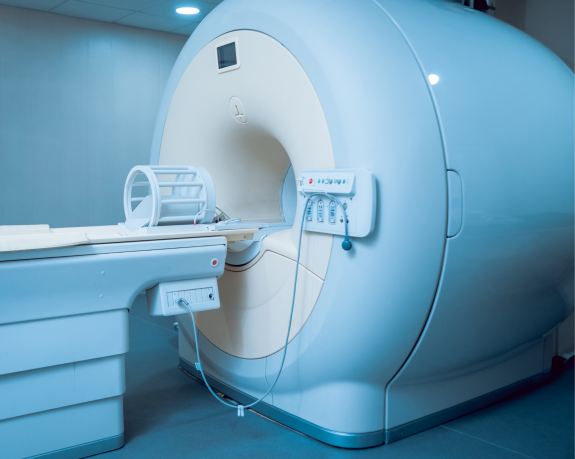 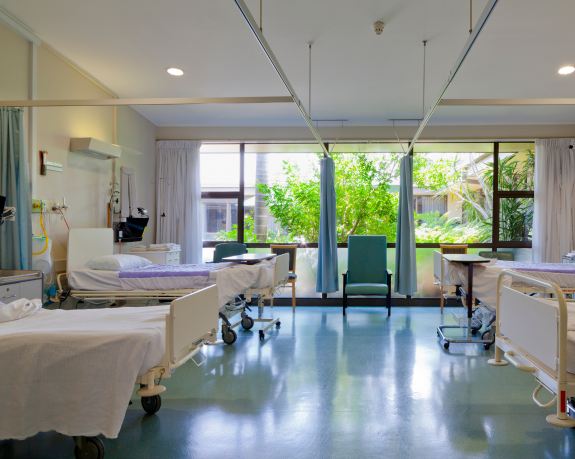 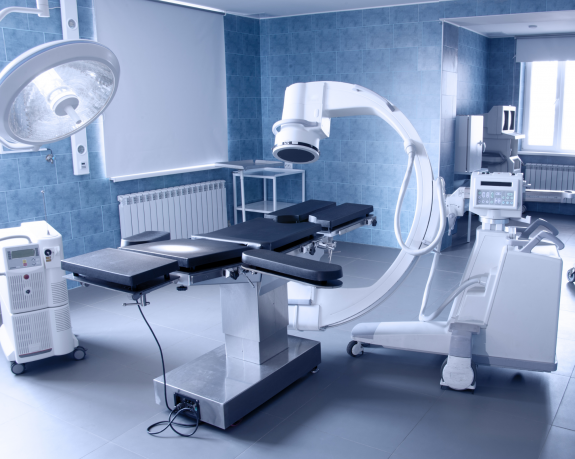 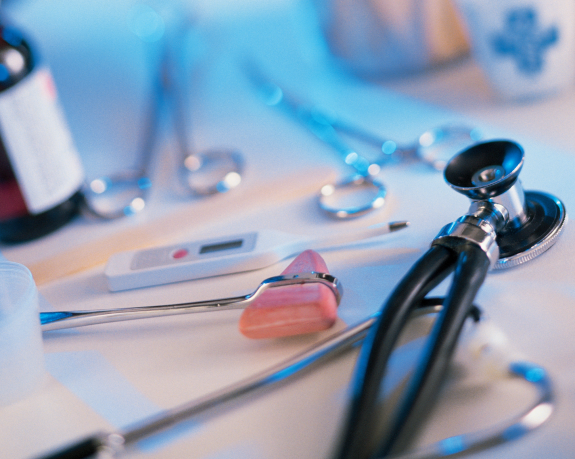 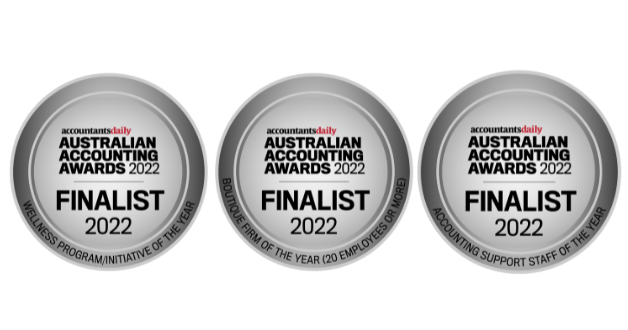