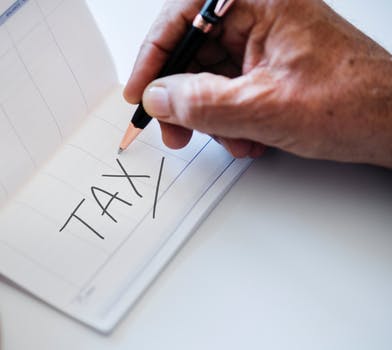 Tax traps the ATO is watching

The ATO often focuses on specific behaviours, characteristics and tax issues that are suspicious and can lead to investigations.

Due to enhancements in technology, the ATO has expanded its data matching capabilities which have improved the ability to identify incorrect reporting in tax returns.

The ATO has released a list of behaviours and characteristics that may attract their attention, which includes:

The ATO continues to concentrate on compliance issues associated with self-managed super funds. In particular, they are targeting:

The ATO is also concerned where there is a substantial increase in franking credits as this may indicate the taxpayer has entered into an inappropriate arrangement to take advantage  of the imputation dividend system. Using an entity that has a concessional tax rate, such as a super fund, is often incorporated into these arrangements.

Finally, an area that the ATO is keeping a close eye on is with wash sales. A wash sale occurs when a shareholder disposes of a share and repurchases a significantly similar parcel of the same share purely with the intention of claiming a capital loss. 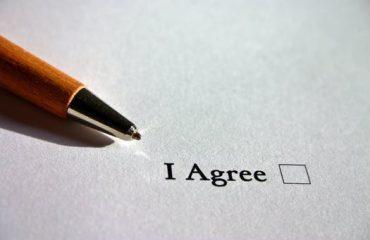 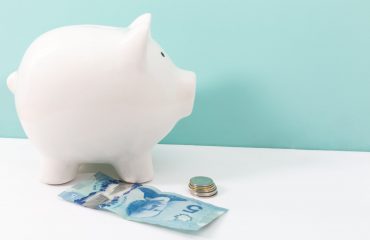 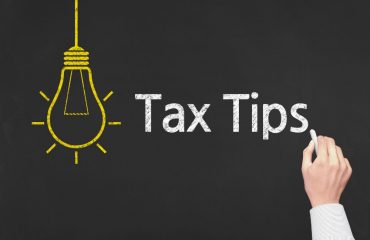