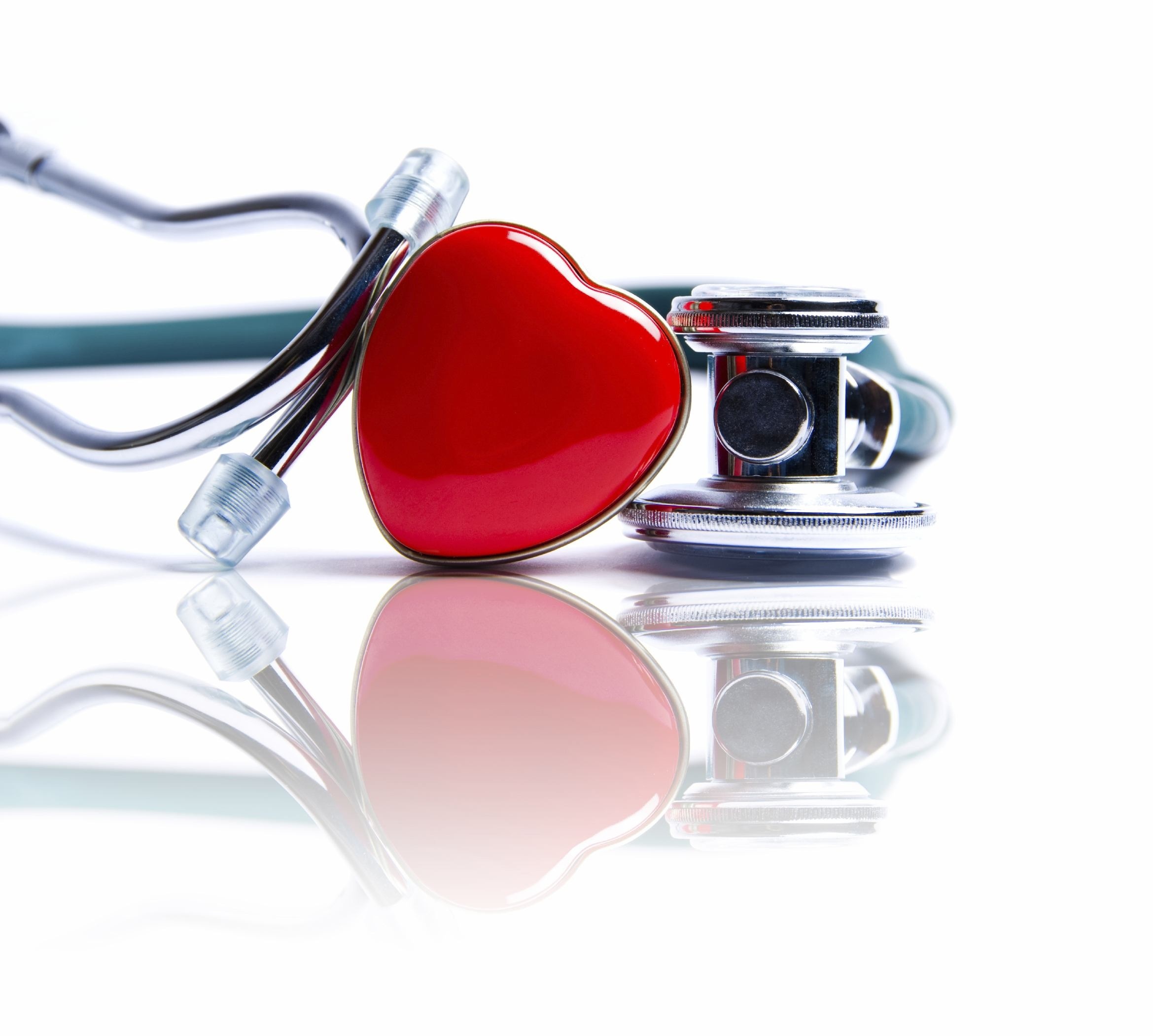 How to establish a binding death benefit nomination

A binding death benefit nomination (BDBN) is a written notice provided to the trustee of a super fund which explicitly nominates a beneficiary for the super benefit in the case of the fund owners death.

Individuals can choose to nominate either a dependent or a legal personal representative to receive the contents of their super fund. Dependents can be a spouse, child, or any other person(s) who could be seen as financially dependent on you at the time of death. Nominating a legal personal representative means the super benefit will become part of the individual’s assets and will be distributed as dictated by their will.

A BDBN is valid if:

Members should note that not all super funds offer the option for BDBN and individuals can only make a nomination if their fund allows them to. Other funds may not offer a choice between lapsing and non-lapsing nominations.

Contact us to learn more about eligibility and whether a BDBN is a good move for your future planning.[/vc_column_text][/vc_column][/vc_row] 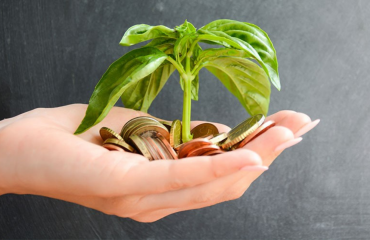 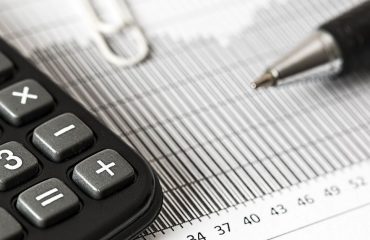 Outcomes and implications of the Federal Budget 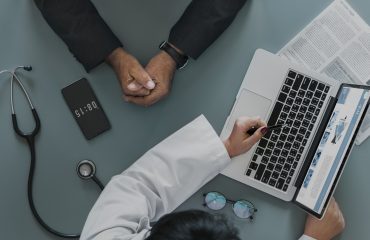 Testamentary trusts: the benefits and considerations