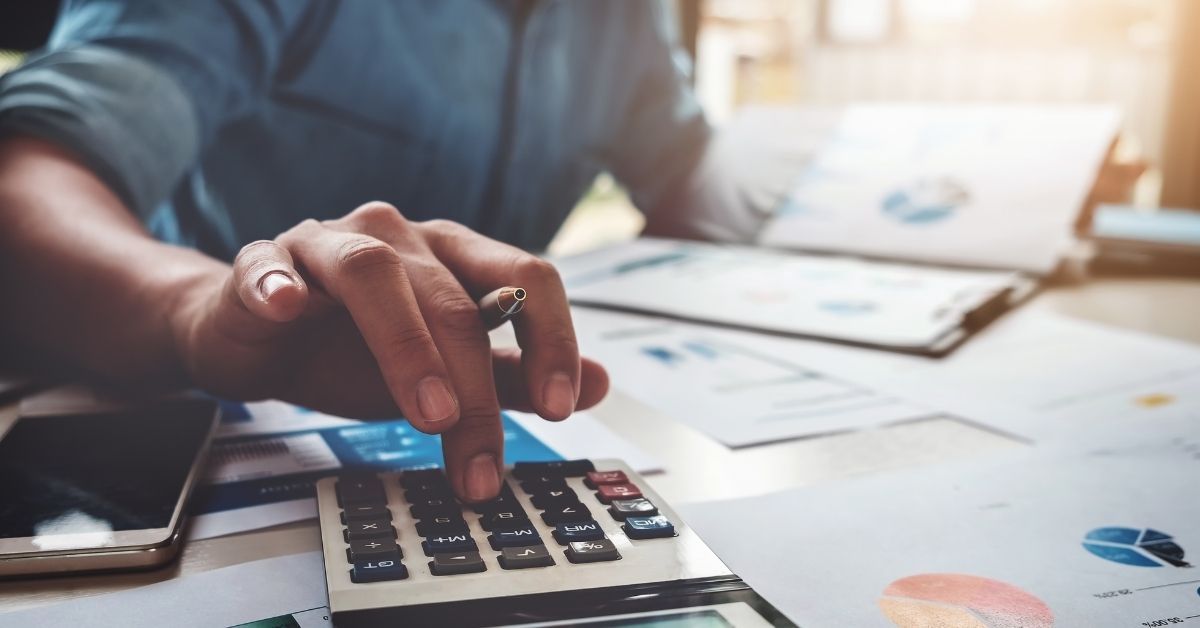 In the case, a Melbourne-based doctor who regularly undertook locum medical assignments at various hospitals in Victoria and New South Wales, while also working as a sole trader assistant surgeon, had his tax deductions rejected as they found to be private, not work-related, expenses.

When preparing his income tax return, the doctor claimed $6600 in car expenses and $43,366 for other work-related expenses. These expenses were for meals and incidentals while he was travelling to various locum medical assignments, as well as his work as an assistant surgeon.

Following an audit of his work-related expenses, these claims were denied by the Commissioner of Taxation, a decision that the AAT recently upheld.

The Income Tax Assessment Act 1997 states that any loss or outgoing cost can be deducted if it is:

– incurred in gaining or producing your assessable income; or

However, you cannot deduct a loss or outgoing to the extent that, amongst others, it is of a private or domestic nature or if another provision of the act prevents you from deducting it.

The doctor had claimed car travel between his home and various hospitals or trips to the airport for his agency organised locum work.

It is possible to claim a deduction for transport between workplaces, provided one of the places you are travelling between is not your home. You must also travel directly between two places where you are working. Finally, travel between two workplaces is not considered a deductible expense if:

In the doctor’s case, because he was travelling in his own time between different hospitals, working for different employers, his travel was considered a private expense. The AAT ruled that even though his locum jobs were organised through an agency, the doctor was directly employed by several public health organisations.

Working from home as a sole trader

Apart from his locum work, the doctor also operated as a sole trader while working as an assistant surgeon. A surgeon would book the surgery for these jobs, and the doctor would then charge the surgeon. The doctor carried out administration tasks related to his assistant surgeon work at home, so he claimed this was his primary place of business.

The tax office and AAT disagreed with the doctor stating that performing administration duties was not enough to establish it was his place of business as an assistant surgeon, as he did not see patients or perform surgery at his residence.

This ruling meant the doctor could not claim travel expenses between his home and hospitals where he acted as an assistant surgeon. Again, these journeys were considered to be private travel – not travel between workplaces.

Finally, the doctor failed to provide adequate documentation for his claim under the cents per kilometre method – instead, he estimated the number of kilometres he travelled.

Along with his travel deductions, the doctor claimed $43,366 for meals and incidentals. It is possible to claim a deduction for a loss or outgoing you incur in producing your salary or wages. However, it must qualify as a deduction under a provision of the act, and receipts must be provided. Likewise, food or drink expenses can also be claimed a deduction if a meal allowance covers them.

The doctor told the hearing that he had kept receipts for the amounts he had spent on food and drink, but they had faded, which meant he and his accountant relied on banks statements to calculate his deductions.

The AAT also found that while the cost of meals had been incorporated into his hourly rate, he could not claim these expenses as they were not incurred by the doctor while travelling away from home overnight in the course of performing his employment duties. Instead, they were incurred because he lived a long way from where he worked. This means the expenses are private in nature and are not deductible.

What this means for locums

If you are working as locum shifts, it is essential you fully understand what you can claim under your individual circumstances and what documentation and records you need to keep to satisfy the tax office.

If you have concerns about work-related expenses or your tax minimisation strategy, you can contact Walshs to set up an appointment. 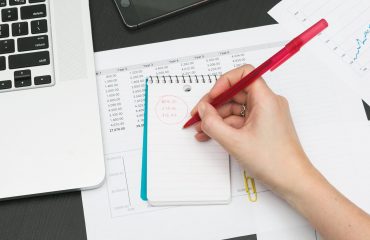 What happens if your SMSF becomes non-compliant? 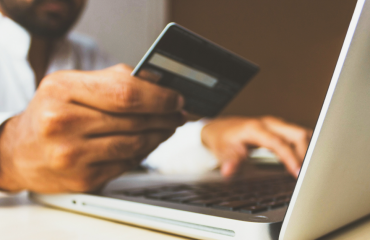 Transferring money from overseas to Australia 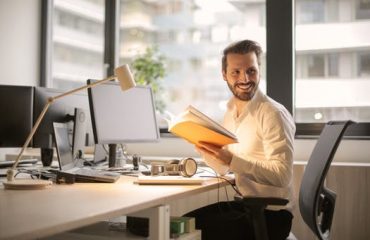