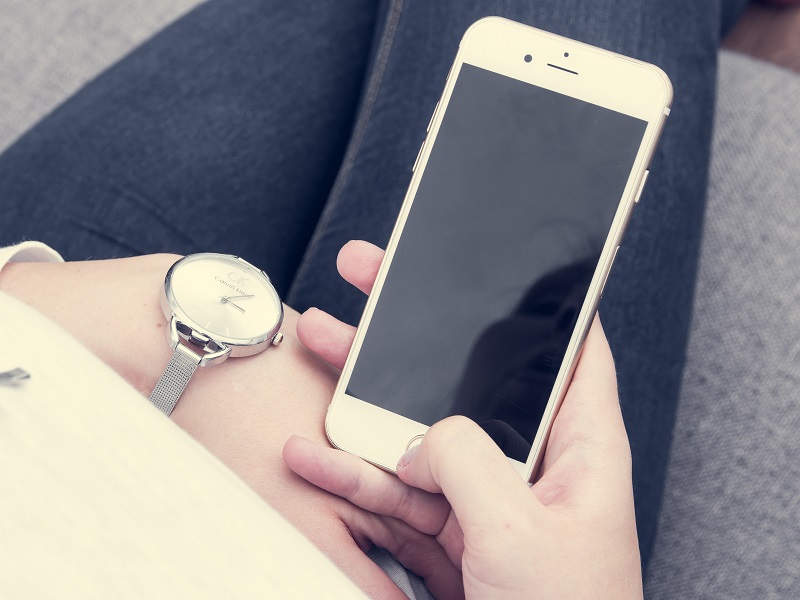 Scam warning from the ATO

Scammers have developed a different tactic over the New Year to impersonate the ATO.

Perpetrators are using an ATO number to send SMS messages to taxpayers, asking them to click on a link and hand over their personal details.

The ATO received many reports in 2018 of scammers manipulating call identification so the phone number that appears is different from the number from which they originally called, this is known as “spoofing”. It is a common technique often used by scammers in an attempt to make their interactions seem legitimate.

You can identify a scam through a number of ways. The ATO will never send you an email or SMS asking you to click on a link, download a file or open an attachment. They will also never use aggressive or rude behaviour such as threatening you with arrest, jail or deportation. Payments of debt will never be through an iTunes or Google Play card, pre-paid Visa card, cryptocurrency, direct credit to a personal bank account nor will the ATO request a fee in order to release a refund owed to you. 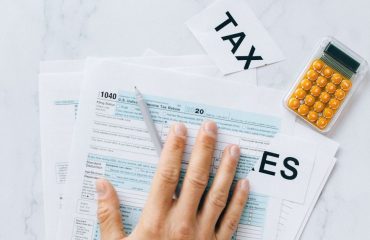 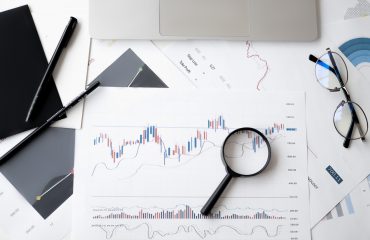 Tax Strategies for your Business in 2021 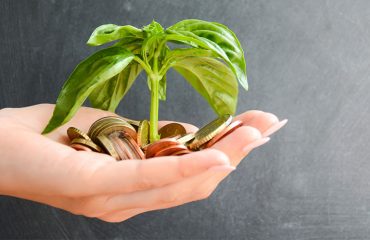