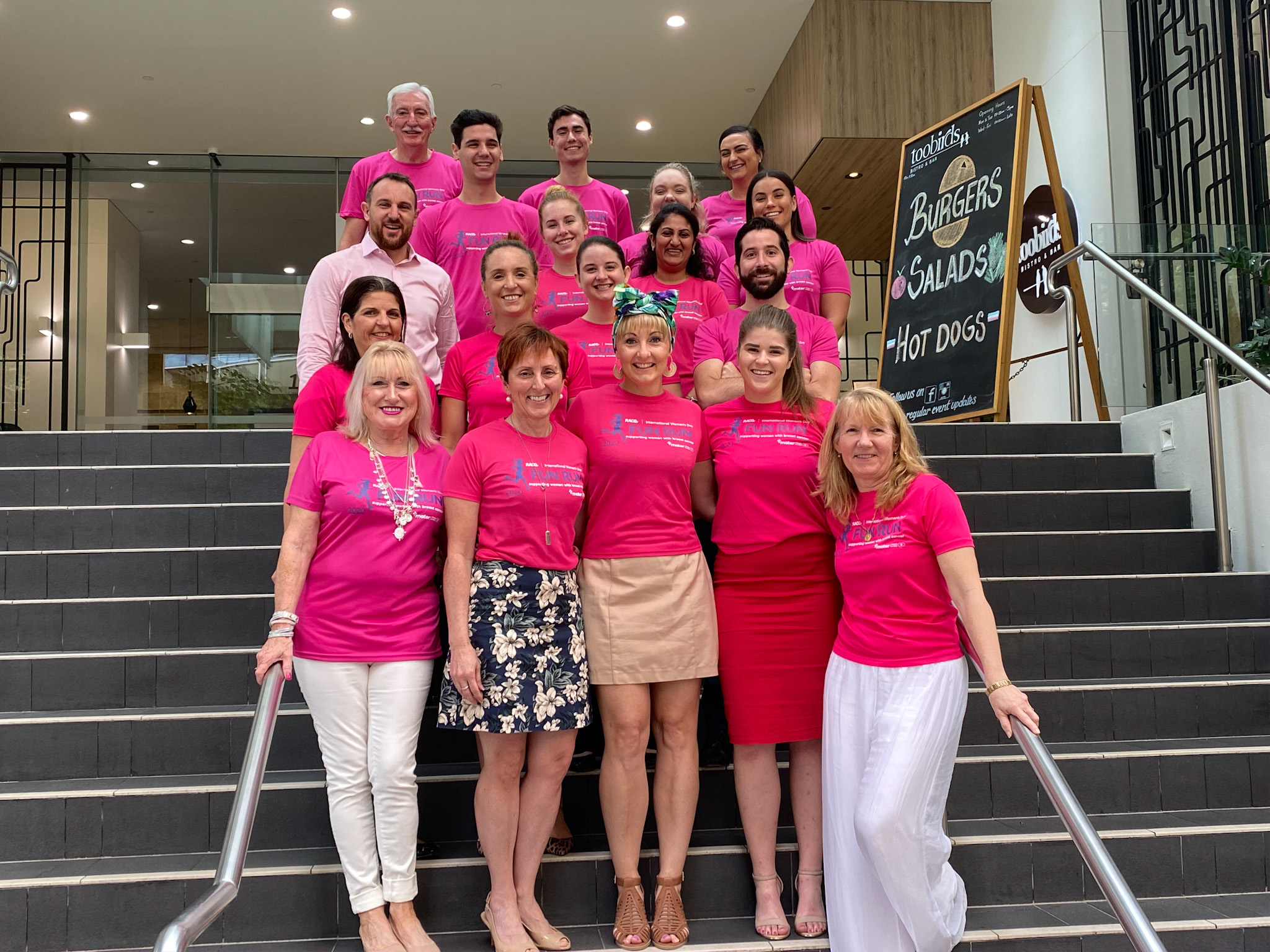 Last chance to donate to the Walshs Warriors team

The team will be completing the run in support of Walshs’ team member, Rachael Brooks-Donald, who is bravely fighting breast cancer.

Already, through some amazing fundraising efforts, the team has exceeded their original fundraising goals, raising over $5500. The target has now increased to $6000 and the team is excited to raise as much as they can to support services and breast cancer research at the Mater Hospital. 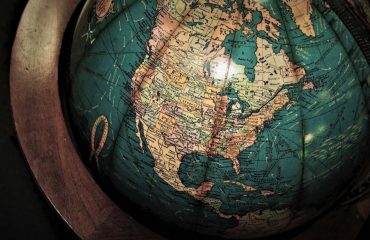 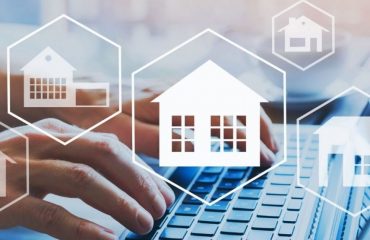 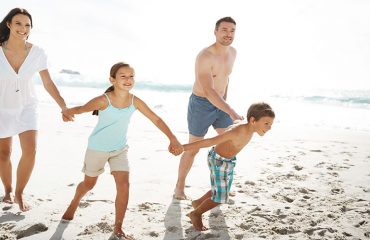