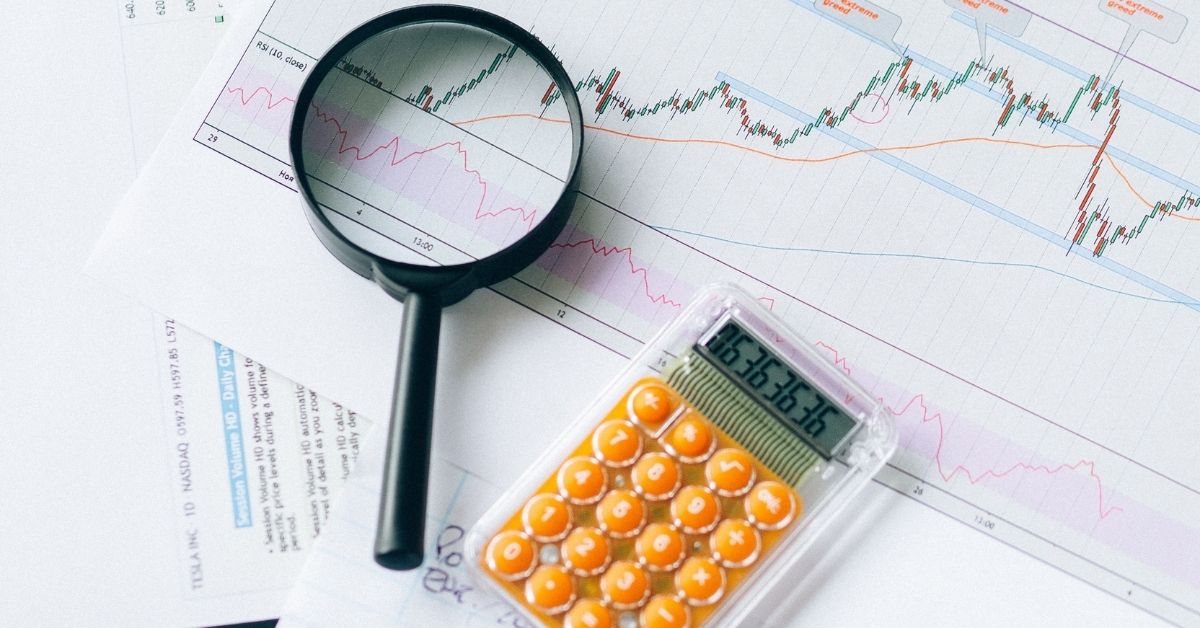 If you could not work for an extended period because you were sick or injured, how would you maintain your current financial needs and future lifestyle?

Income protection insurance replaces a percentage of your income in the event you’re unable to work because of injury, accident or illness.

There are major changes at play for all new income protection policies due to recent regulatory intervention by the Australian Prudential Regulation Authority (APRA).

As a result, if you do not already have comprehensive income protection cover in place, consider acting soon.

Generous policy terms and increased claims led to rising premiums and losses of $3.4 billion at the time of the original announcement, with a further $1.4 billion lost since then.

As a result, APRA announced a series of measures to address the existing overly generous product features.

The removal of guaranteed renewability will restrict the contract period to a maximum of five years, after which you must renew the cover with current financials.

While the contract would remain guaranteed based on health, the need to re-apply financially every five years raises concerns for those who are self employed or have fluctuating incomes or have plans to work overseas for a period of time.

APRA has stated that insurers must release the second tranche of the upcoming changes by October 1, 2021.

The implications for insurance advice over the coming months are profound, as some insurers are expected to ‘go early’ with sustainable IP offerings as early as July 2021.

This will mean a period where both the current comprehensive IP product and the newer basic ‘watered down’ product are on offer.

Furthermore, APRA has stated that while this intervention is currently limited to income protection, they expect insurers “also apply the underlying principles to other insurance products, where appropriate”. 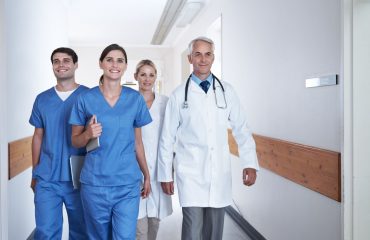 It’s important your medical practice has a solid foundation to grow: 5 key areas you need to focus on 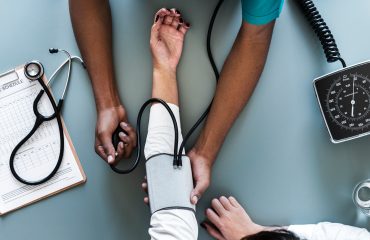 Accounting & Taxation for your Medical Practice – a set-up checklist 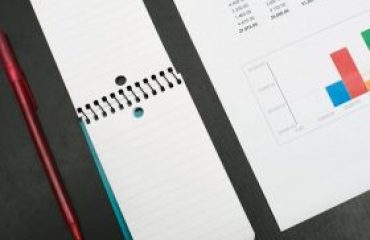